Canada is one of the top three diamond producing countries in the world.

While many associate the diamond industry with Africa, Canada has been a major diamond producer for two decades.

Canadian mines are also conflict-free, with a process that allows the stones to be tracked from mine to the customer.

Discovered in one of the most remote places on earth, Canadian diamonds are pure and beautiful. 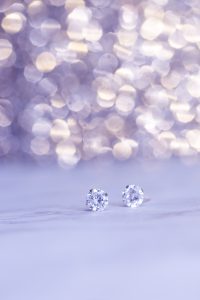 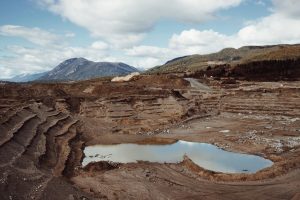 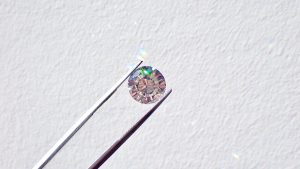 These Canadian gems come with some of the best credentials.

Meghan Markle is one of the biggest supporters of Canadian diamonds and she often sports Birks jewellery.

Since the 1990s, it was known that the Northwest Territories (NWT) region in Canada was rich in diamonds.

On top of this the country was committed to a green approach to mining gemstones.

Ekati, now run by the Arctic Canadian Diamond Company, was the first site where diamonds were discovered in Canada.

Now Ekati is a major source of quality employment and income for the region.

Leaving behind a positive legacy for the indigenous that live in the NWT is something that mining companies plan for.

Local communities provide half of the mining workforce in NWT.

Fair labour wages are just one of the social benefits a diamond mine can bring.

Since the first diamond mine opened in Canada, billions of dollars have been invested in northern businesses.

By imposing hard regulations on mining companies, the Canadian government can proudly state that its diamonds abide by the law.

The 2021 BBC programme All That Glitters sparked national interest in jewellery and how it is created.

This helped audiences to sharpen up their knowledge about diamonds, the king of gemstones and those mined in Canada.

In the show, cast members travel to Canada to explore why diamond miners from Canada are doing the right things.

These miners are working to protect the environment, local communities and surrounding wildlife.